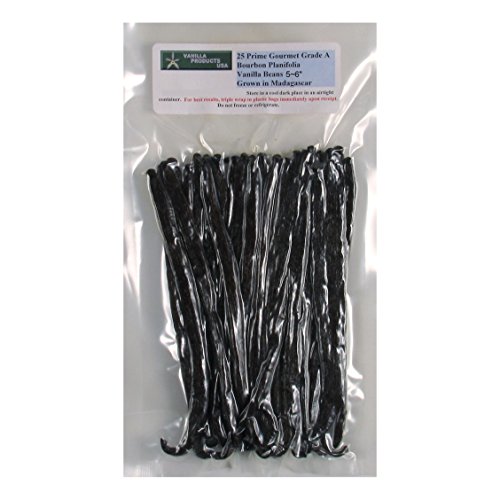 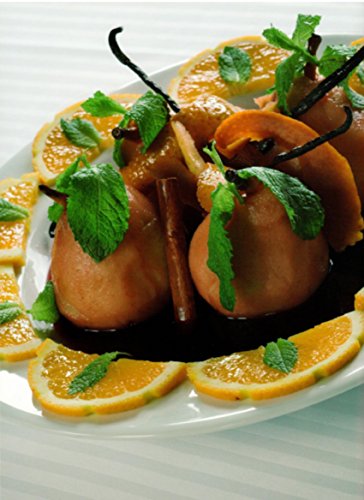 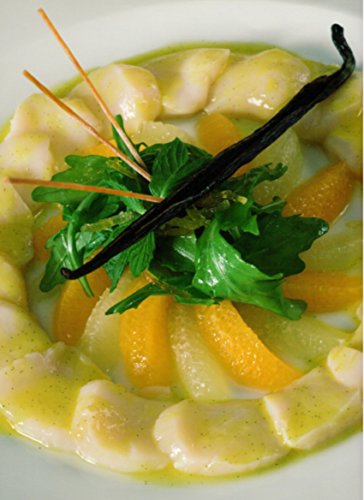 There’s nothing quite like the gourmet vanilla beans to make your desserts stand out. Our beans are traditionally cured over several months to ensure that the full flavor of the vanilla bean is developed. We do not sell quick cured vanilla beans where the beans are cured in 7 to 10 days. These vanilla beans are triple inspected. The first inspection takes place during packing and is for smell, appearance, and mold. The next inspection takes place during vacuum sealing and is for mold and appearance. The final inspection takes place before shipment to ensure that the vacuum seal is intact and that there is no mold. Gourmet vanilla beans are primarily used in desserts like creme brulee and vanilla ice cream. They can also be used in exotic main courses like Vanilla Scallops on a Skewer or Turbot with Vanilla, Asparagus Tips, and Chicken Cocoa Grue Sauce. Some facts about vanilla beans: – Bourbon refers to the formerly named Bourbon Islands (now Reunion) off of Madagascar. Bourbon alcohol is not used in vanilla beans. – Vanilla beans are the second most labor intensive spice after saffron. – They originated in Mexico. – Vanilla beans must be hand pollinated outside of Mexico because the pollinator, the Melipona bee, cannot survive outside of Mexico. – When the vanilla orchid blooms, it must be pollinated with 24 hours or else the boom dies and no vanilla pod is produced for that bloom. – Vanilla is an orchid, and the beans are the fruit of the orchid. – It is the only orchid fruit that we eat. – There are over 200 organic compounds in vanilla. Artificial vanilla (vanillin) cannot capture the complexity of natural vanilla. – The United States consumes roughly half of all vanilla beans produced in the world.
These 5 to 6 inch beans are grown in Madagascar
Traditionally cured to ensure full flavor
Your vanilla beans are vacuum packed
Use these vanilla beans for cooking or making vanilla extract
Vanilla beans by Vanilla Products USA are triple inspected for quality