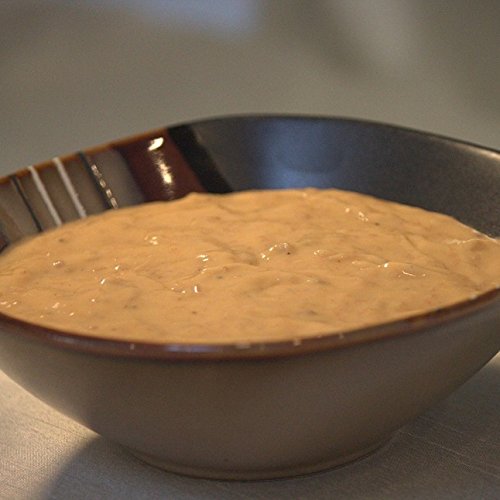 Restaurant Quality In A Can
No MSG
North Atlantic Lobster

The Marriners have been in the seafood business for over 60 years. Frank’s grandfather came to the United States from Norway and settled in Brooklyn. He then started building his fleet of fishing vessels in the 1940’s with scallop and clam boats. Frank’s grandfather then moved his family and business to Cape May, New Jersey in 1953. He was known as the “Quahog King” by many in the industry. Frank’s father joined the business and helped expand the company with a fleet of clam boats. Captain Frank had been around the boats and dock since he was a child. He began commercial clamming as a teenager and was Captain of a family boat for nineteen years. Now Captain Frank offers his own line of Cape May Style soups, chowders, clams, and frozen seafood specialties using only the finest quality seafood and ingredients. Taste the soups that fishermen have been enjoying for generations.
Restaurant Quality In A Can
No MSG
North Atlantic Lobster
Sherry Wine Already Added