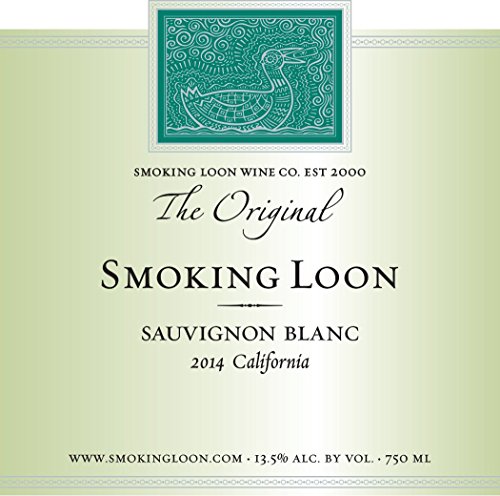 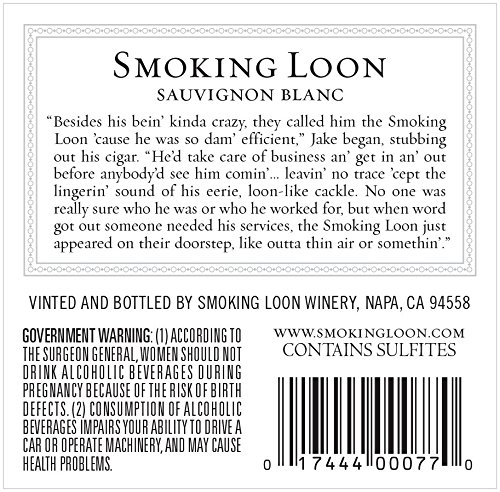 With another year in the record books, the 2014 vintage came in at the third-largest grape harvest ever, down 8% from the previous year. A mild winter and spring with drought conditions persisting, bud break occurred early. From southern to northern California winemakers have stated that it was an even earlier harvest then years before, starting with sparkling grapes in July and ending mid-October for later ripening varieties. Despite the drought, California will produce another great vintage. Arid conditions have given the grapes a chance to struggle, which thins out the vines and allows the clusters to gain concentration of flavor, intensity and complexity.
Best of Class/Gold, 2016 Pacific Rim Wine Competition
Gold, 2016 Tasters Guild Wine Competition
Gold, 2016 Orange County Wine Competition