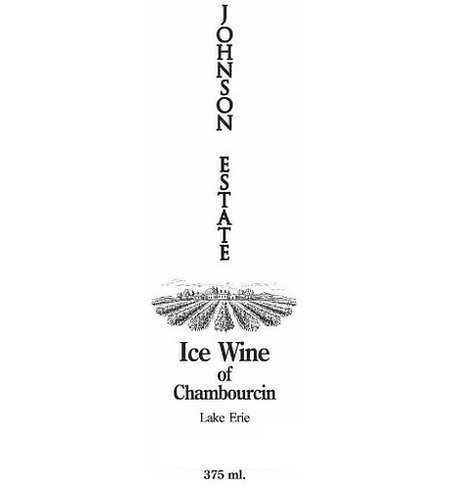 It is said that ice wine was first made in Europe during Roman times and rediscovered in Germany after an unexpected frost in the late 1700’s. The production of this very sweet wine became popular in Germany and Austria and is known as “eiswine”. Today, over one million liters of ice wine is made in Canada, where winters are cold enough to reliably produce it every year. A similar climate is also found in Niagara County, NY and certainly, here, in the “snow belt” of western New York.
2015 International Eastern Wine Competition
DOUBLE GOLD, Best of Class