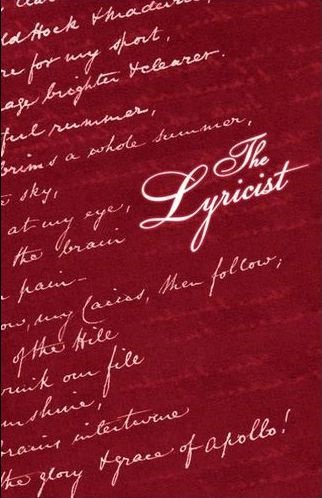 At the party there were those sage souls who swam along the bottom like those huge white fish who live for hundreds of years but have no fun. They are nearly blind and need the cold. William was a stingray guarding his cave. Only those prepared for mortal battle came close to him. Closer to the surface the smaller fish played, swimming in mixed patterns only a god could decipher. They gossiped and fed and sparred and consumed, and some no doubt even spawned. It’s a life filled with agitation, thrills, melodrama and twittery, but too soon it’s over. And nothing’s revealed because it was never known.