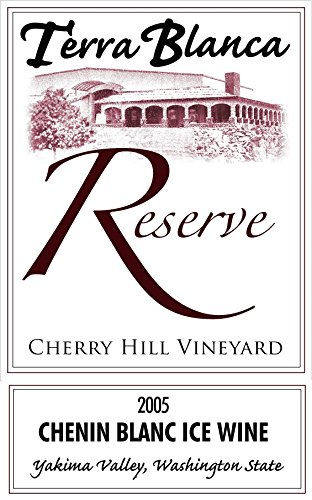 With recovery of the vines after two growing seasons that were impacted by cold, coupled with a warm summer and fall, harvest times were typical. The wines show increased concentration and depth, partly due to the vineyard now in it&rsquo;s 13th leaf (13th growing season since the oldest section of the vineyard was planted). Additional varietals and clones have come into production over the past several years adding to the blending options for existing wines and the introduction of new wines. Frozen grapes were hand loaded whole cluster into the presses and pressed at night to maintain the frozen characteristics of the fruit. Pressing frozen grapes allowed much of the water to remain in the press as ice crystals. The resulting juice is concentrated in both sugars and flavors.
Named one of the “10 Great Northwest Destination Wineries” – Wine Press Northwest, 2012
Named one of the “10 Great Northwest Destination Wineries” – Wine Press Northwest, 2010